Within the program on modernization of the Odessa Airport, were chosen the Graziadio’s K Series Busbar 1000 and 1600 A with aluminium conductors. Odessa International Airport belongs to the group of the largest airports of Ukraine and by the airlines it is connecting Odessa with many cities of Ukraine, and also Western Europe, Asia, and Africa. Today, the airport implemented a large-scale renovation project, which includes construction of the new terminal complex and the new runway. 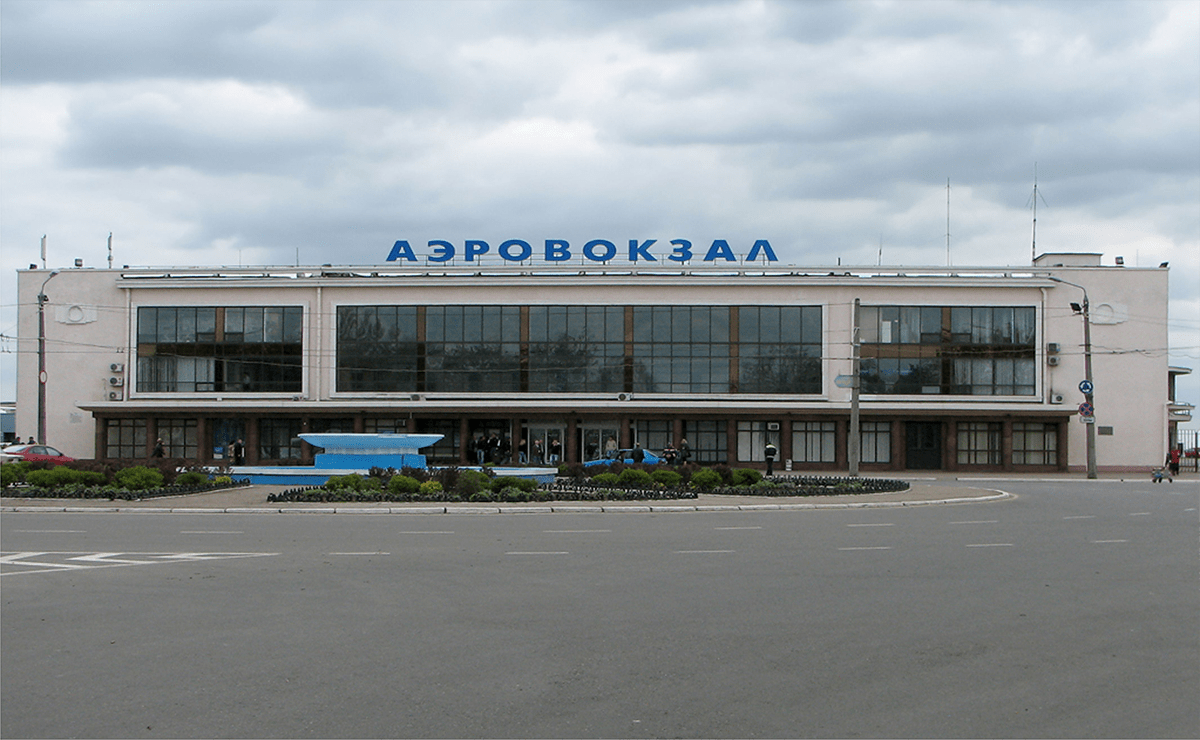 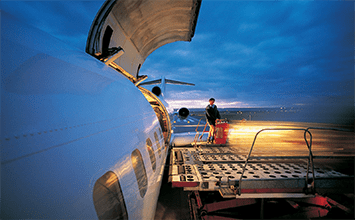