Graziadio supplied to the new line in Moscow, the power busbar ISOLSBARRA 1600 A in aluminium conductors, the Trolley System MULTICONDUCTOR 80 A and the GLS Busbars 40 A 4P for lighting.

The project to build a second ring line for the Moscow metro first announced two years ago. Previous plans were to finish building the line by 2020. The new metro ring will be about 54 kilometers long, which is half the length of the Moscow Ring Road that encircles the city. 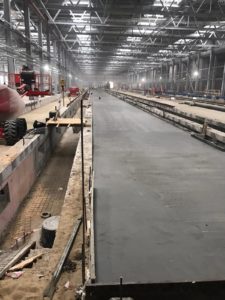 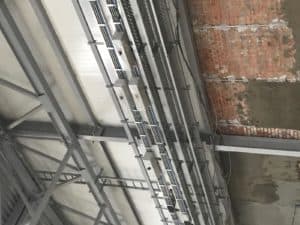