K-Series aluminium lines of 1600 A were installed in the renowned XIX century Imperial Hotel in the touristic island of Malta. The historic building is preparing to undergo a makeover but trying to keep originary architectural features.

The building was originally built as a villa for a Maltese nobleman and was later used as the hunting lodge for the British governors before becoming definetely an hotel. 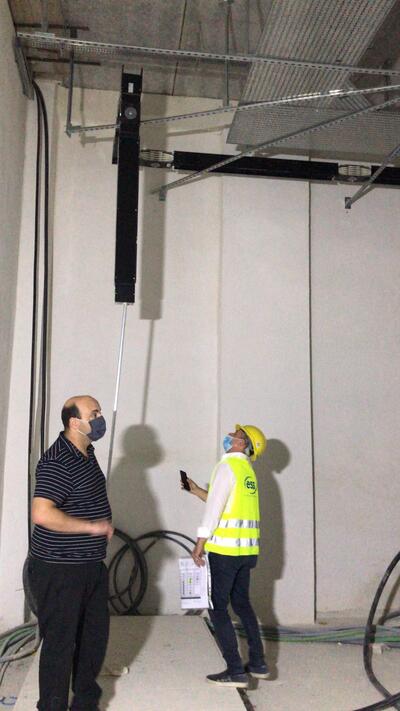