Graziadio’s GLS 25A and GDA 250A were chosen for the plant restructuring of the “Hitachi Rail Italy” (ex AnsaldoBrera) in Pistoia, the italian city located in the northern Tuscany, halfway between Florence and Lucca. The “AnsaldoBrera” Factory was founded in 2001 as a result from the fusion of “Ansaldo Trasporti” Factory, focused on railway components, and “Breda” Railway Constructions, a mechanical manufacturing company. The early stages of a change initiative started in 2013 and, after a difficult period, the company was successfully sold to Hitachi in November 2015. Nowadays the enterprise follows the model of “total quality” made by the original japanese company. The Hitachi’s high-tech and the security procedures consent an international success: the realization of important projects as the Miami’s underground or the production of the new “Rock”, the new double deck regional train realized for Trenitalia (Italian Railways Group). 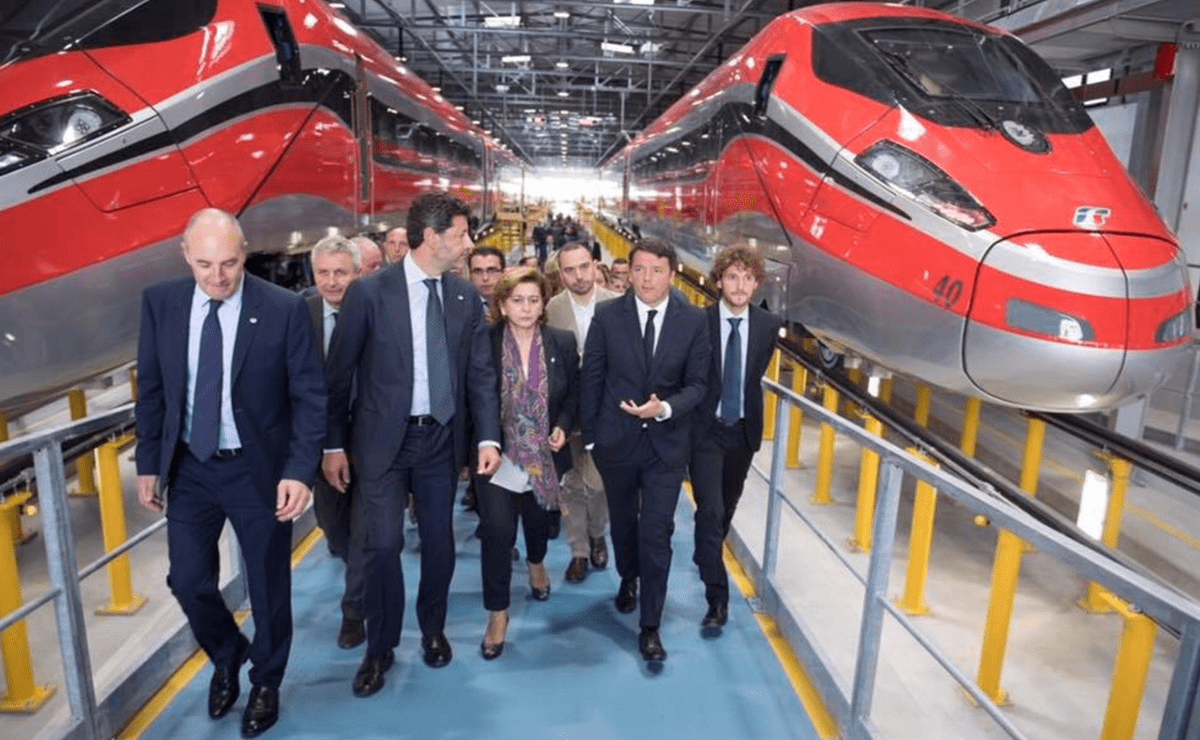 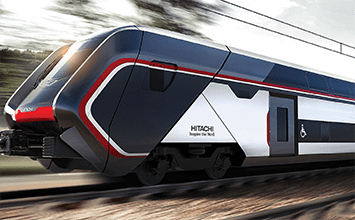 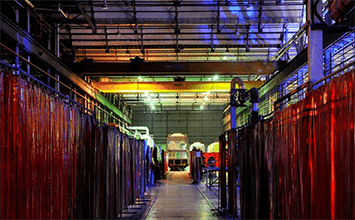